Dr. Ray is a Southern California native, where he developed a love for nature and the outdoors. He spent nearly every summer camping and hiking in Yosemite, surfing and soaking up the sun at the beach, downhill mountain biking, and partaking in multiple competitive sports such as soccer, football and tennis. With all the physical demands of an active lifestyle, trips to a Chiropractor were a rather common occurrence and he became interested in pursuing health care as a potential career.  It wasn’t until High School when he injured his shoulder while playing football that he decided to pursue Chiropractic as his chosen career path.

Dr. Ray had decided to attend Palmer Chiropractic School in San Jose, California and was in the application process when a spur of the moment trip to Portland changed everything. He quickly fell in love with the all of the forests, rivers, the grandeur of Mt Hood and everything that our amazing city has to offer. After a very brief trip to the Rose City, Dr. Ray applied and was accepted to continue his education at the University of Western States, and graduated in 2018. While attending school in Portland, Dr. Ray proposed to and married his now wife and now have a 1 year old son. In their spare time, Dr. Ray, his wife, his son, and two dogs enjoy traveling and spending as much time outdoors as possible and are often found hiking and exploring all that makes the Pacific Northwest one of the most special places on the globe. 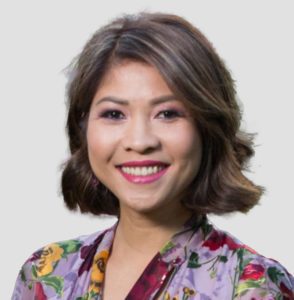 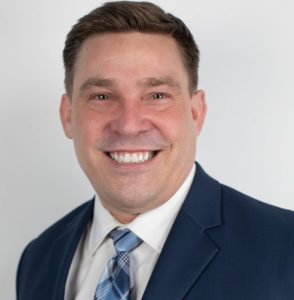 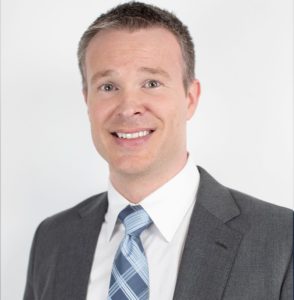 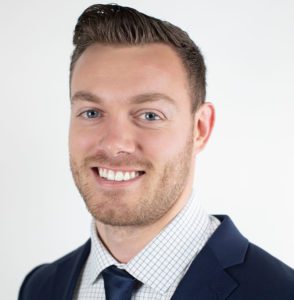